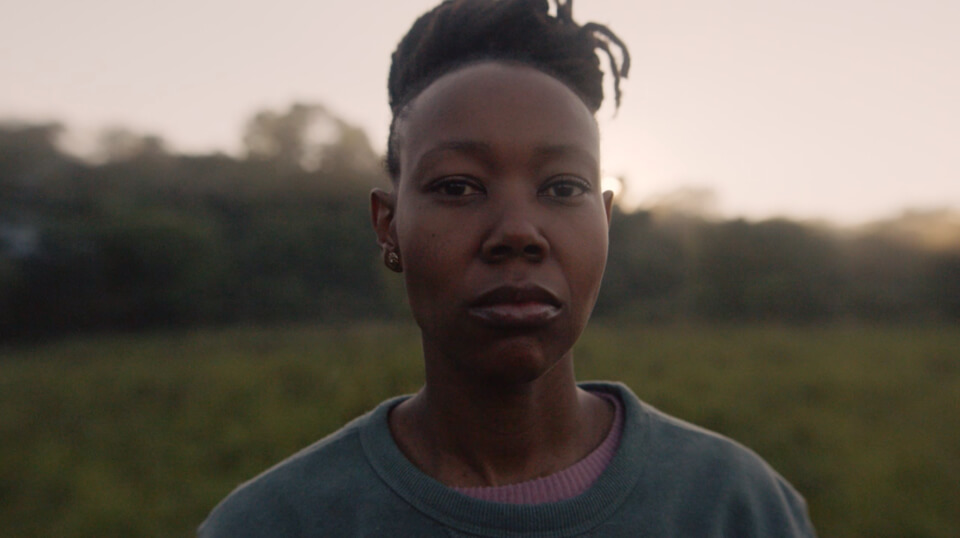 For Mokgadi Mabela, founder of Native Nosi, the fear was simple: could she live up to her family legacy? Her grandfather was the first farmer in the family, who used his savings from World War 2 to buy land and start a small beekeeping operation.

As a third-generation beekeeper she had the knowledge she could build a business on, but the modern honey economy is a challenging market. Imported honey, which is often impure, is generally cheaper than locally produced honey, so it was a challenge to turn her legacy into a viable business. Local producers like Mokgadi are offering superior honey and better value.

My father is a beekeeper and I used to sell some of his honey to people who wanted raw honey. And when I needed more volume he suggested I get my own beehive.

After working in International Relations at the start of her career, she was drawn back to the task of preserving her family legacy and working in a neglected area of agriculture in South Africa. Bee colonies across the world have suffered a mysterious collapse that has mirrored the decline of the local honey making industry. Added to that are the challenges of being an entrepreneur in South Africa (you can read more about these in the Yoco Pulse) – accessing finance and getting shelf space for your product. 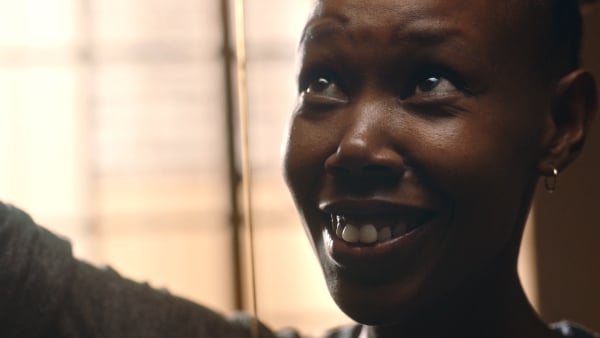 It comes with the job, you continue because if you only focus on the challenges you can't do what you want to do. The environment is not friendly to small businesses.

So far, the results have been positive. From farms in Pretoria, Mpumalanga and Limpopo, her bees (“nosi” in Sesotho) have created a raw honey popular in restaurants and homes across Gauteng. But it’s not just the produce that matters. The farms she sources her honey from have been given a way to access markets through her brand and she is proud of the fact that she pays a fair price for the hard work that the farmers (and bees) do. Although her operation is still small, most of the production happens in her home, she has plans to open her first physical store this year.

Her advice for anyone thinking of starting a business:

“Just start. The most important thing is to make a start. The rest will come as you go.”

Tina Ngxokolo’s story: culture, fashion and business
Tina Ngxokolo has a love for Xhosa culture that comes through in her fashion creations. Read about how she is making it in the industry.
Find out about Tina

Gugulethu is a writer, was a copywriter and has always been a reader. Previously he has worked in advertising, corporate communications & PR and as an editor of an online magazine.