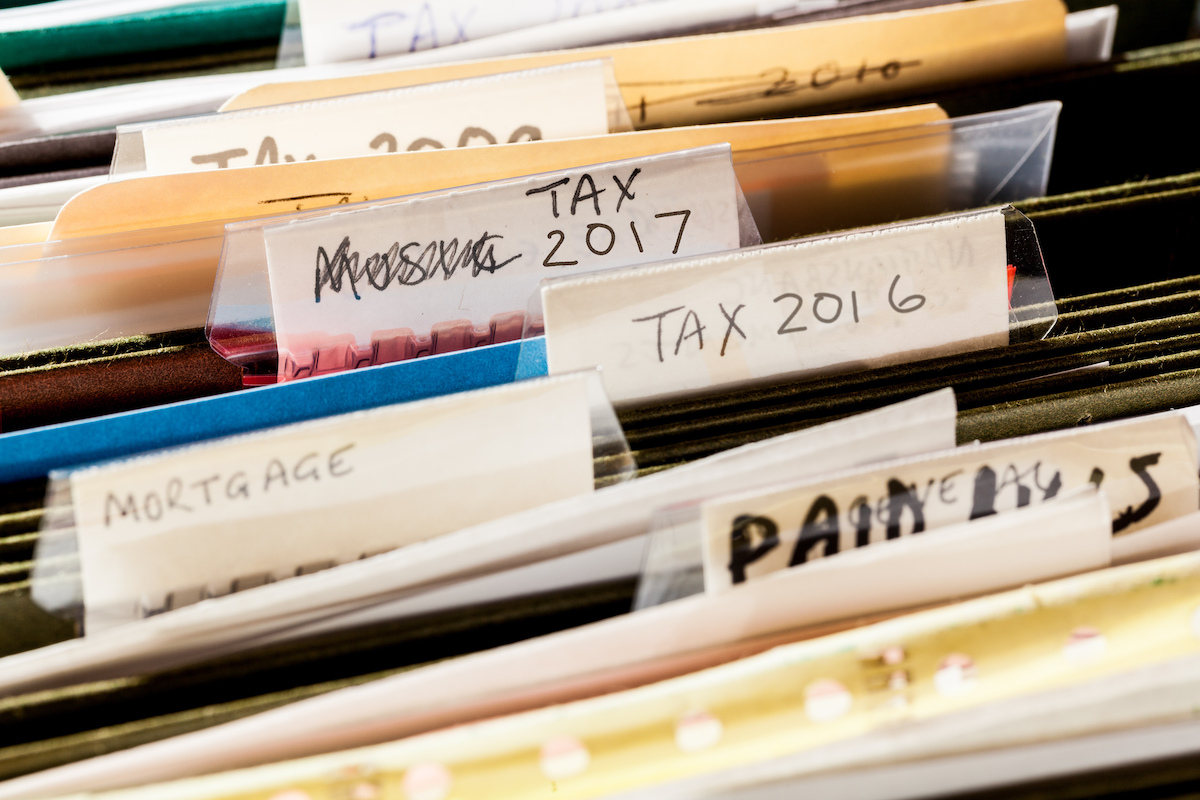 It’s pretty common nowadays to have a day job and a side hustle. Perhaps you’re working full time and are thinking of starting a small business on the side. Or maybe you’ve got a part-time job and you’re earning extra cash on freelance gigs or ad hoc creative projects. No matter what your side hustle is, if it’s generating income, are you aware of the implications with SARS? For many freelancers and entrepreneurs, the tax system can feel complex and overwhelming. Well, have no fear. We got our friends at TaxTim to unpack everything a side hustler needs to know to stay on top of their taxes.

First things first. Get clear on the way your business is set up, which could fall into one of the following categories:

Initially, as your business gets started, it’s likely you’re a sole proprietorship. This is a business in the name of and operated by one individual. The individual may also call themselves an ‘independent contractor’ or ‘freelancer’. As your business grows, you might need a more formal business structure. It may make sense to register a business when you want to: 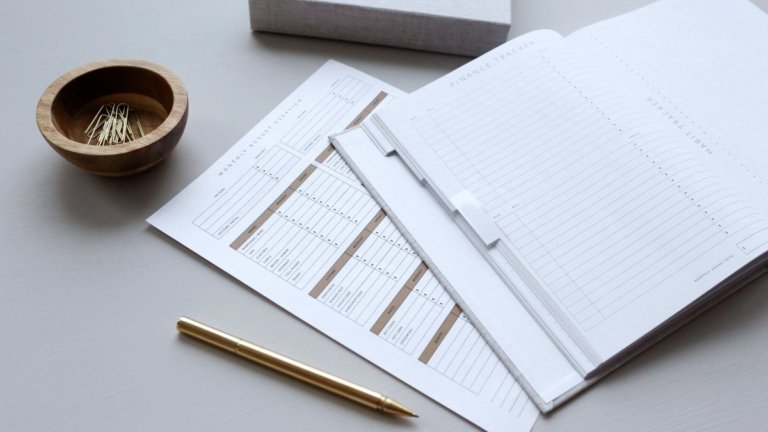 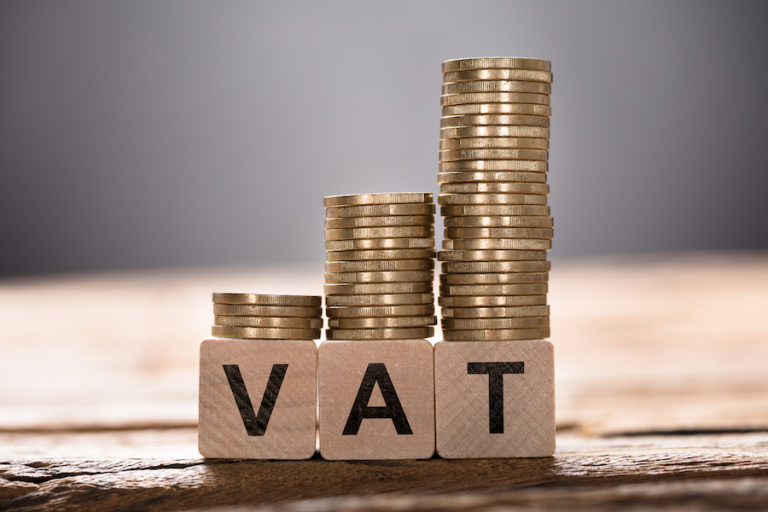 VAT 101: Getting money back from SARS 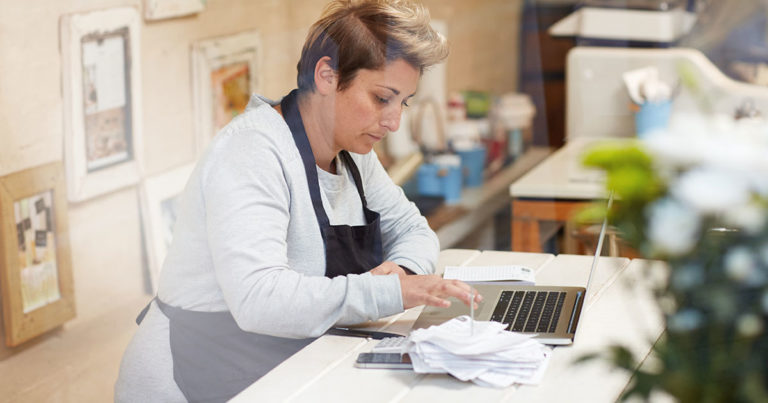 Tax 2019: What you need to know about tax on businesses 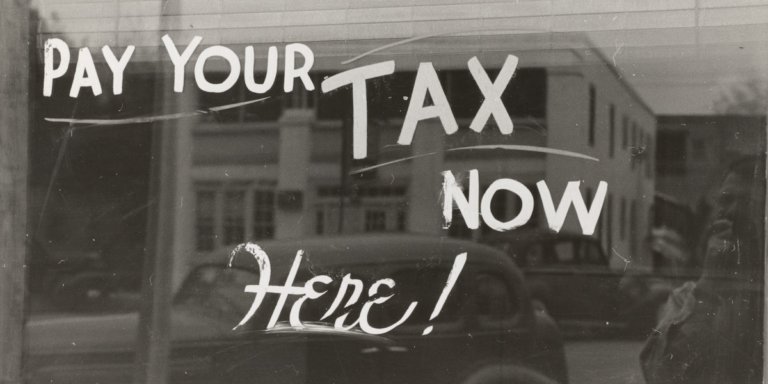 Some individuals freelance for a handful of clients and consider themselves ‘independent contractors’. They usually invoice clients themselves and receive gross income i.e. without any tax deductions. They pay provisional tax twice a year and declare their income and expenses in the Local Business Section of their tax return as though they were sole proprietors.

These taxpayers need to be aware that under certain circumstances, SARS will treat them as employees for tax purposes and therefore require that their employers deduct monthly Pay-As-You-Earn (PAYE) tax from them. If this is the case, depending on certain factors, PAYE should be deducted at a flat rate of 25% or else per the sliding tax table for individuals.

Check out Tax Tim’s decision tree to see whether you are a true ‘Independent contractor’ for tax purposes or if you should be treated as an employee.

A Small Business Corporation (SBC) is a private company which complies with various requirements per the Tax Act. If it meets the definition of an SBC, it can take advantage of progressive tax tables (as opposed to the standard 28% corporate tax rate) and also shorter depreciation periods for certain assets. This means less tax paid in the early years – definitely something worth checking out!

Do I register as a Sole Proprietor?

Registering as a sole proprietor with CIPC is not required. Most sole proprietors have a ‘trading as name’ which can be used when opening a bank account for your business. Assuming you are already registered with SARS personally, then by default your sole proprietorship will also be registered.

How to register a Partnership

Partnerships follow the same rules as a sole proprietor except that the expenses of the business and the revenue is split between the partners.

How to register a Private Company

Private companies need to register for tax in the name of the company, as it is seen as a separate legal entity. When the company is registered with CIPC, it is registered automatically with SARS as a taxpayer and will obtain its own tax reference number.

Tip 3: Educate yourself on Provisional and Turnover Tax

As a sole proprietor, contractor or entrepreneur, you will pay tax through the provisional tax system. This means that your tax payments are based on the estimated taxable income for the year – which will include both your full time job and your side-hustle. You’ll make payments in two instalments, with an optional third payment after the end of the year of assessment.

The first provisional return (IRP6) and payment must be made six months into the tax year, while the second return (IRP6) and payment is due at the end of the tax year. For individuals, this will take place by the end of August and February.  The timing of the payments for companies will depend on the company’s year end. There is an optional third payment at the end of September (seven months after tax season closes, for Individual Taxpayers only) only if amounts paid in previous payments were too little when compared to the actual tax owed.

For companies with a year end other than February, the optional third payment must be made within six months of the year end. In addition to the two provisional returns (IRP6s) per year, sole proprietors also need to submit an annual tax return (ITR12) which is due by the 31st of January each year (i.e. 11 months after the tax year end).  Similarly, registered companies also submit two IRP6s per year as well as an annual tax return (ITR14). The latter is due twelve months after the company’s financial year end.

Turnover Tax is a simplified tax system only available to sole proprietors, partnerships, companies or close corporations with a qualifying turnover of less than R1m per year. These types of entities are called ‘micro businesses’.

Turnover tax isn’t available for just any business, though, and you’ll have to meet SARS requirements in order to register. Take a look at Tax Tim’s handy turnover tax tool to see if your business qualifies.

Micro businesses registered for turnover tax submit two provisional returns. TT02 in August and February, and a final tax return, TT03, per year. The provisional returns are based on estimated turnover for the year with actual turnover calculated when the final tax return (TT03) is submitted. Important to note that Turnover Tax taxpayers aren’t able to file and pay taxes via eFiling and these returns have to be delivered by hand to a SARS branch.

To avoid last minute panic and reams of paperwork, it’s best to be as organised as possible throughout the course of the year. And the trick to that is to keep track of everything.

At first, while your side-hustle is small, it may seem unnecessary to put the time and effort into understanding and organising your taxes. Side-hustles are fun, taxes generally are not. But remember, your tax status can affect your success as a business owner, and even your ability to take out a bond. And of course, your side-hustle may grow into something remarkable (well, that’s the hope, right?). So it’s better to be prepared when SARS come knocking on your door, or to know now where you could benefit from the options designed for small business owners. We wish you luck in building that empire!

Yoco is an African technology company that builds tools and services to help small businesses get paid, run their business better, and grow. We believe that by opening up more possibilities for entrepreneurs to be successful, we can help create more jobs, enable people to thrive and help to drive our economy forward.