When someone says POS machine, they're usually referring to a card machine – the convenient little device that facilitates payment at the checkout. 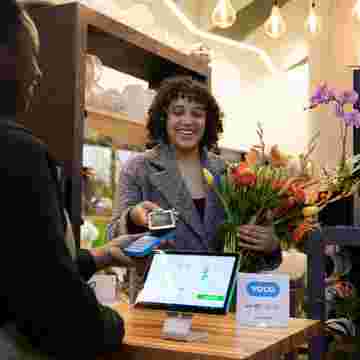 What is a POS machine?

If you were born before the 80s, when the first card machines made their debut, chances are, you refer to them as a POS machine.

Today, the term refers to a card machine – a device that facilitates payments and in turn, keeps the wheels of enterprise turning.

Today’s POS machines aka card machines are a far cry from their analogue predecessors.

Originally known as a credit card imprinter, POS machines of old were bulky, manually operated machines that worked by imprinting or copying the number and name on a cardboard credit card.

The merchant would then sign the form and send it off to the bank to be cashed. Imagine!

Adding POS machines to the mix means that you can:

Less cash in your pocket (and more in your bank account) is the safer, smarter way of doing business.

Grow your business faster by tapping into the power of a card payment machine. Level up, the Yoco way.

Money is dirty. Our card payment machines make sure you and your customers are protected while you get paid.

The birth of modern POS machines

A magnetic invention of note paves the way for modern POS machines.

Two decades later, IBM released the game-changing magnetic strip - that little black line on the back of your credit or debit card that contains information like your name, card number, expiry date and card authorisation code.

In order to process or ‘read’ this information, the first electronic POS machines were introduced. A merchant would swipe a card on the side of the machine in order to read the information. Thus, the term ‘swipe machine’ was born.

A Frenchman and his ingenious smart card make waves.

It was a couple of years later that a French inventor, named Roland Moreno, created the smart card, which made use of a “tiny...computer microprocessor” that is now embedded in all manner of things, including bank cards, SIM cards, passports and other forms of ID.

Banks soon followed suit, rolling out credit cards that contained microchips, which in turn, facilitated the birth of the POS systems or card machines that are still in use today.

The speed point for businesses accepting card payments for the first time. Connect to your smartphone with Bluetooth and get paid wherever business takes you. 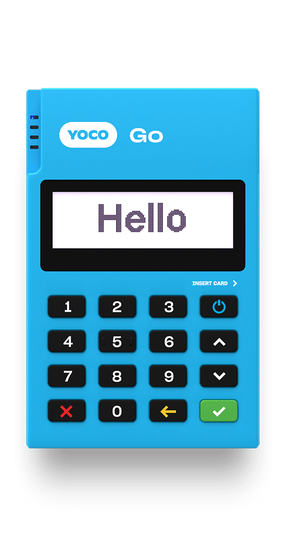 Our smartest card machine yet. A brand new, standalone device that gets you paid in 3 seconds or less. Made for businesses of any size in any industry. 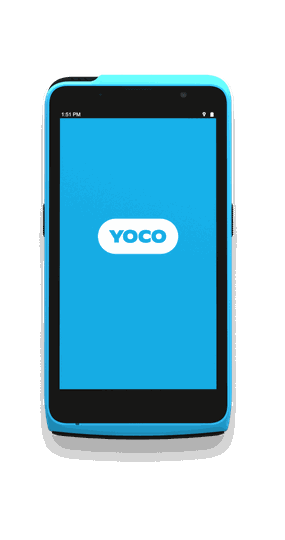 Want to sell in person, online or both?